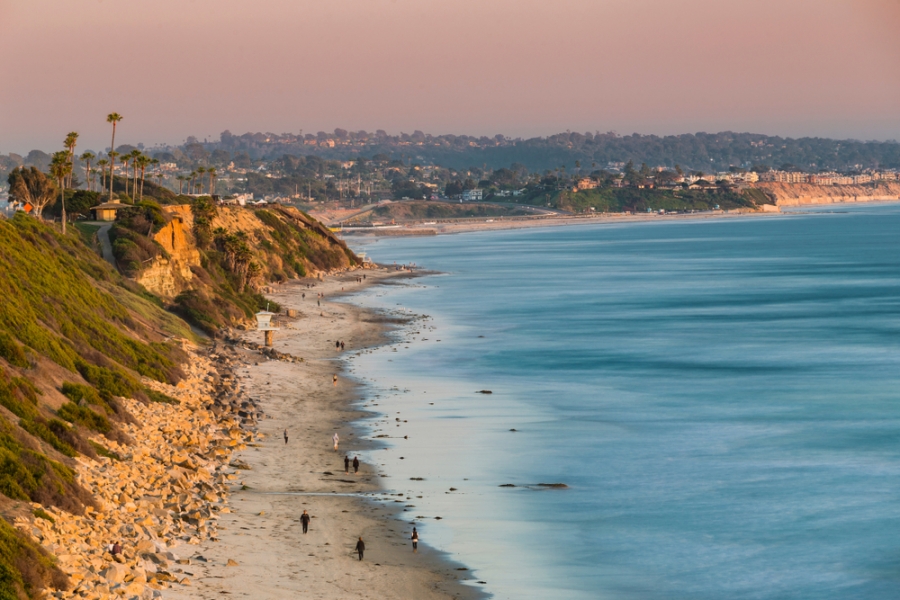 We’re going up to LA for dinner with a friend.

We’re going down to San Diego for the weekend.

Don’t be a shoobie, its embarrassing!

Look at this F.O.B. over here who doesn’t know how to order food.

The geography of California should be viewed as a vertical line, up and down, north to south. Californians divide the state into two halves, Northern California and Southern California, often referred to as NorCal and SoCal. While there are cultural, sport, and local rivalries between the two halves because of how different they can be, we are all Californians and love our state. To give you some scale, it takes approximately six hours to drive a car from San Francisco, the famous northernmost city in the state, to Los Angeles in Southern California. It helps to think of the distance as a bit farther than Taipei to Kaohsiung. 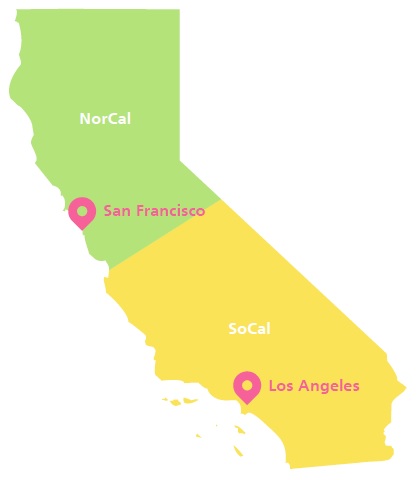 If we begin in the north, San Francisco stands as the most well-known destination, sitting as the focal point of the Bay Area, which includes San Francisco, San Jose, Oakland, Fremont, the Silicon Valley area, and many other towns/cities. Flying into San Francisco International Airport (SFO) will put you about 30-minutes south of the city but right in the middle of the Bay Area. The city is quite unique with its world-famous Golden Gate Bridge, foggy weather, rolling hills, and an amazing variety of world cuisines. This is an ocean town with the Pacific to its east and the SF Bay to its west, so make sure you bring some warm clothes, even in the summer months. 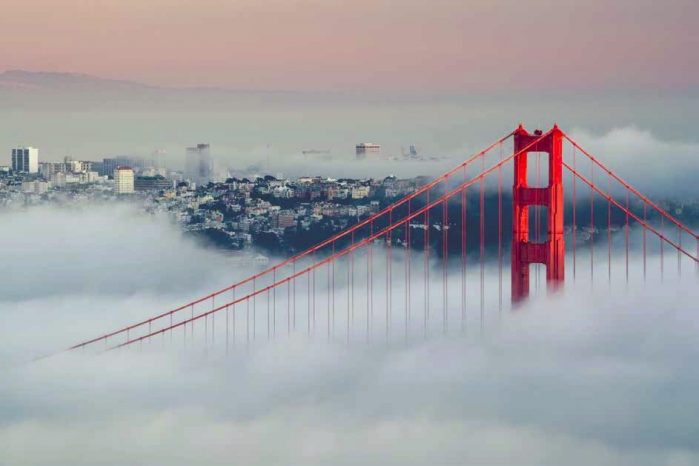 1. Fort Point National Historic Site for a view of the underbelly of the massive Golden Gate Bridge while walking through a 150-year-old military fort 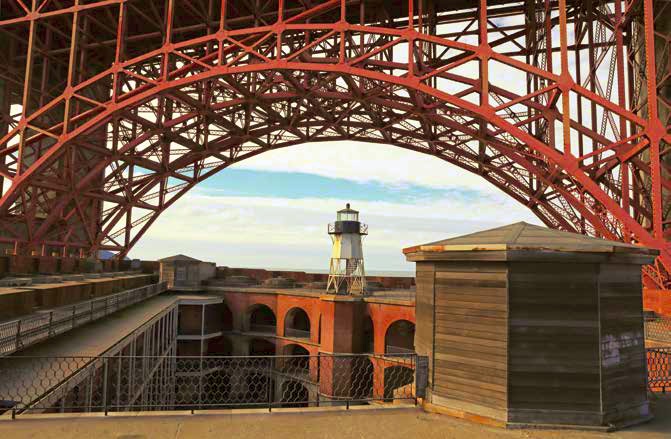 2. Burritos in the Mission District 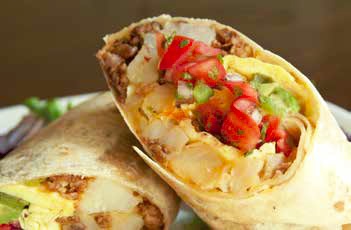 3. Strolls through the University of California Berkley campus in East Bay 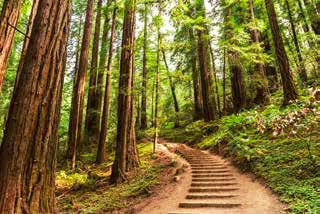 5. Views of downtown at night from Christmas Tree Point at Twin Peaks 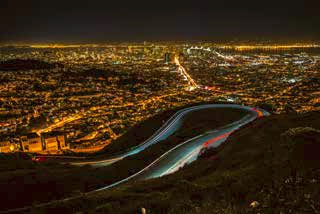 While the drive is long, I always recommend, if possible, driving down Highway 1 which snakes along the insanely gorgeous coastline of California down to the south. This longer but more rewarding drive will take over 8 hours and you will go through some small towns with various attractions you should definitely stop to see. If starting early and ending late, it can be done in a single day. Most of central California between the Bay Area and Los Angeles is sparsely populated but home to some of the most beautiful nature America has to offer. Specifically, Big Sur National Park, about two hours south of SF, is my favorite place in all of America. 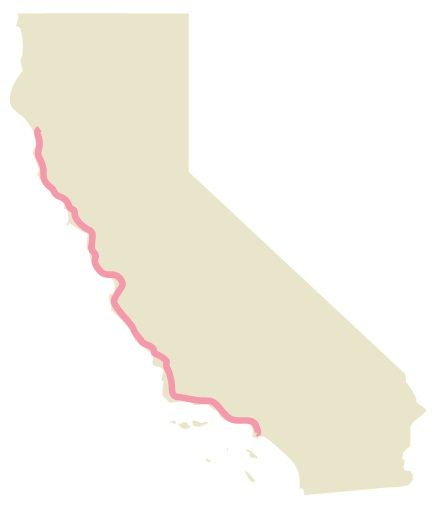 After a few hours, you will arrive in another gem of California, Los Angeles. While this city is known for horrible traffic and some pollution at times, the positives greatly outweigh the negatives. First, I will recommend being prepared to either drive yourself or call Uber/Lyft to get from one place to another. LA is very spread out with sometimes up to an hour drive between places you may be visiting, and the public transportation is limited and not very clean/safe, depending on who you ask (none of my friends nor myself take public transportation in LA; I'll leave it at that). If you have a ride, the spots to visit are endless, some of my favorites being the beach towns like Malibu, Santa Monica, and Abbot Kinney as well as the different neighborhoods around West LA. 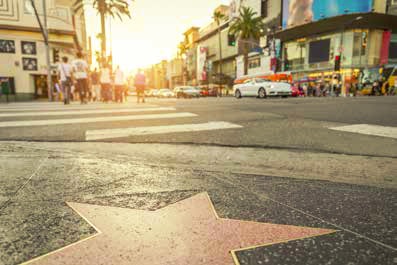 The mixed culture in Los Angeles gives you endless options for authentic and fusion cuisine from around the world, the most famous being Mexican food (tacos, burritos, nachos, etc.). There is also a great supply of Korean food in Korea Town (west of downtown and has been thriving with Korean Americans for over 45 years) and endless famous establishments that were favorites of 1940s and 50s Hollywood celebrities like Marilyn Monroe and James Dean (check out The Rainbow, Canter's, and Formosa Café for some classic American food).

1. Eat tacos from the truck at Sonoratown (there are many options for Taco Trucks) 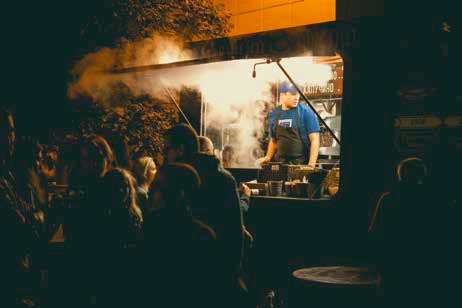 2. Watch the sun set over downtown at Griffith Observatory 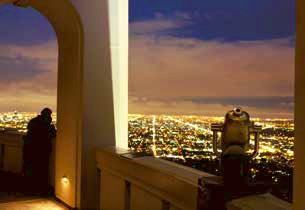 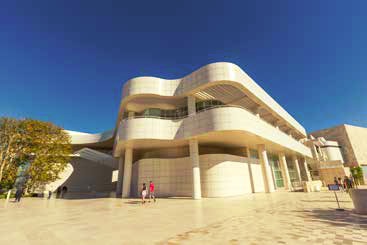 4. People watching, street performers, and weirdos on the Venice Boardwalk

Here we have highlighted the two most famous cities in California, but one of the best aspects of California is how many small towns there are for you to discover. The surrounding and outlying cities/towns near these cities can be just as or even more exciting, depending on your style. Some small towns worth seeing are Santa Cruz and Monterey just south of SF, Santa Barbara two hours north of LA, and San Diego, which is not really a "small town", rather a medium-sized city with attractions like Sea World, the Safari Park, and Gaslamp District. Additionally, things you can do almost all along the coast of California (which is over 1,350 km) include going on a whale watching tour, learning how to surf, catching some rays on the beach, and eating some awesome seafood.